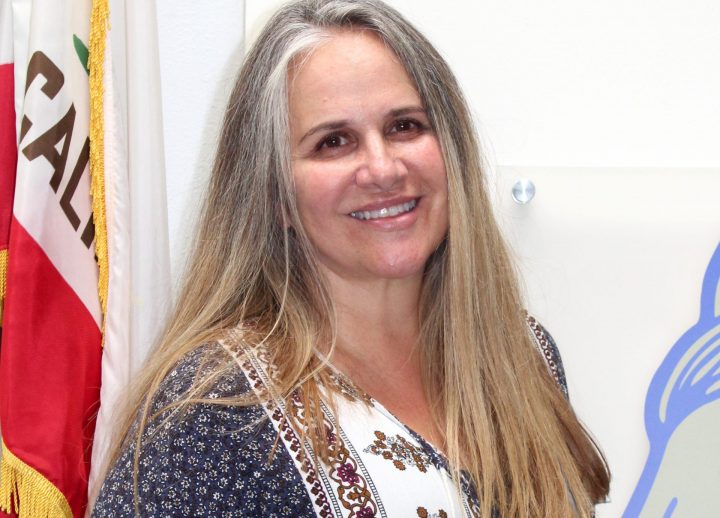 For over 26 years, Torran Brown has worked at the San Bernardino County Sheriff’s Department. Recently, as a Custody Specialist, she was expected to stay vigilant in a confined space, what she’s described as the “bubble,” for no less than 12 hours. Brown’s work and that of her fellow Teamsters at Glen Helen Rehabilitation Center helps keep the jail safe. Last year, she realized a medical condition that affected her back would not allow her to continue doing such work.

“When you’re watching inmates from the bubble, you’re watching, in my case, 56 female, [maximum security], inmates and you’re watching deputies, who are in there with them, as well as possibly teachers, medical staff, tours,” explains Brown. “It’s not a position where you can get up and take your sight away from your duties.”

Coming back from a time away from work due to the condition, Brown knew that she had to reach out to her Business Agent, Sheri Orellana, for a solution — especially with a deadline for her to find further employment looming. “I really wanted to keep her up on things because having been with the County so long, I know that they’re not always on top of things and things turn out to be the last minute a lot.”

Although Brown feels her treatment was “unkind” and “bad behavior,” Orellana helped her navigate through the situation by pushing back against the unnecessary delays. Tarron believes that Sheri’s active intervention in the issue “absolutely” had a positive effect on her case. “If the county makes the mistake of going against policy procedure, MOU, or whatever it is, then they need to have their feet held to the fire,” Brown says. “That’s what this whole thing has been — you’re going to have to do the right thing.”

In the end, after consistent pressure from Orellana, Brown was able to voluntarily demote to a different position that allowed her to work without worry of aggravating her medical condition. She hopes that others will further use resources provided by our union to continue finding just resolutions for issues at work. “I’m really happy because it’s our responsibility, I think, to pave the way for the people who come after us. Maybe there’s a woman with kids who is afraid to say something because she’s afraid of retaliation. Maybe there’s someone young with the county. At the Union, we say, ‘This is someone’s life’ and ‘Teamsters actually care’. I’ve been treated like a human being; I’m not a number.”

Stay ahead of any issues at work by reading and learning your union contract at Teamsters1932.org/Contracts