On the evening of April 3, 1968, in Memphis, TN, Dr. Martin Luther King Jr. spoke to a church full of supporters, rallying behind the city’s striking sanitation workers. Dr. King was shot and killed the following day.

Prompted by the poverty wages they received from the City of Memphis, and the dangerous conditions of their work, which had led to the death of two workers in February 1968, Memphis sanitation workers began protesting that Spring for their right to form a union. Their picket line signs reading “I AM A MAN” became iconic for its truth.

“I’ve seen the promised land,” Dr. King told the packed audience in Memphis on the eve of his death. “I may not get there with you. But I want you to know tonight, that we, as a people, will get to the promised land. And I’m happy, tonight. I’m not worried about anything. I’m not fearing any man. My eyes have seen the glory of the coming of the Lord.”

Today, we celebrate Dr. King’s birthday. We celebrate his legendary capacity for empathy and the world he wished for all Americans that were yet to come at the time of his death.

But to truly celebrate his life and all he fought for, I hope you will strongly consider registering to vote. As Dr. King once said: “If you would be truly free, if you would leave an inheritance of dignity and equality for your children, you will register and vote. There is no shortcut to freedom, but the road is shorter through the ballot box. On behalf of those who struggle at this very moment for the freedom of us, I ask you — register and vote.” 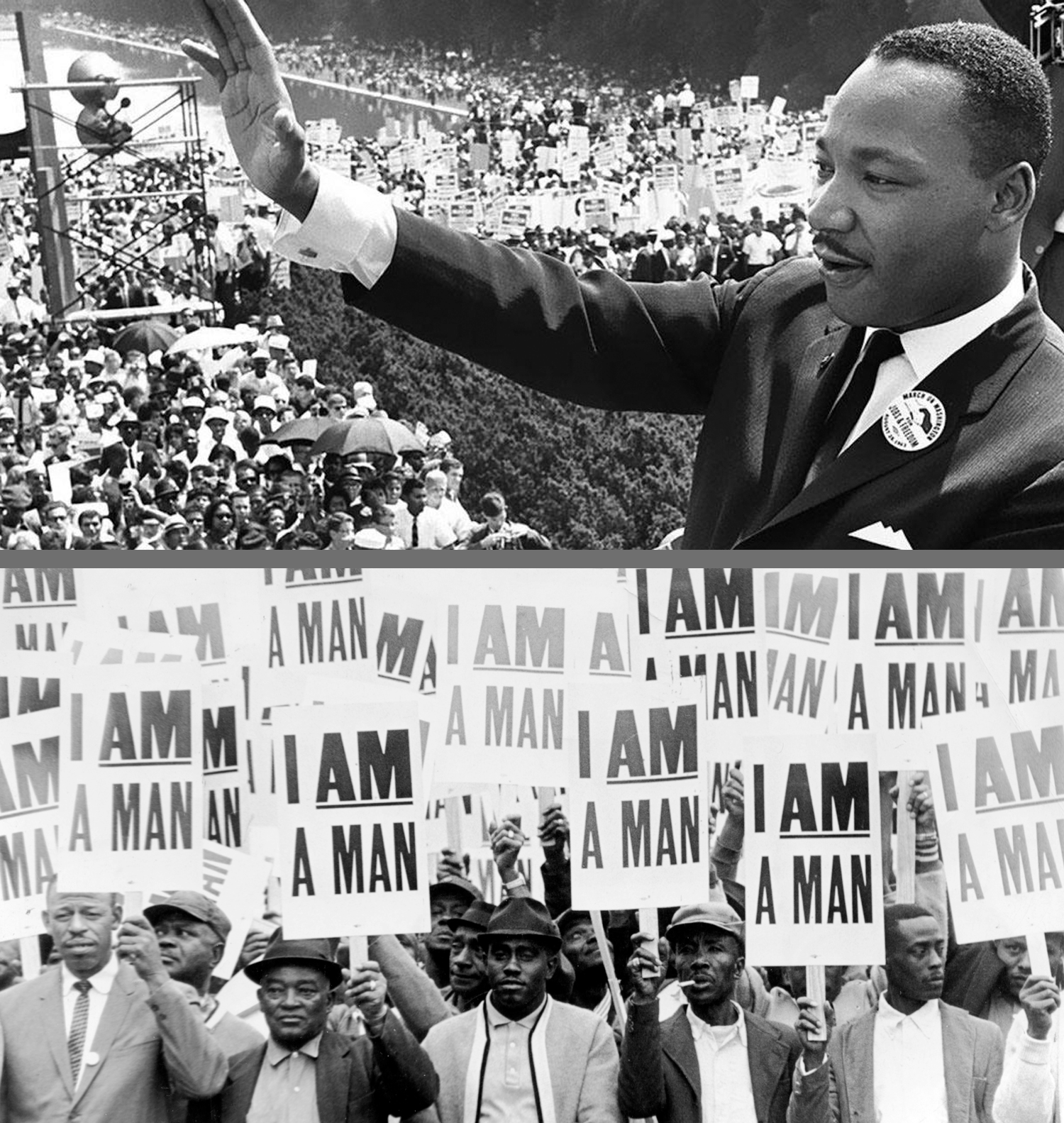