Local 1932 is fueled by member power. When we stand together as members, we build power and win together. To recognize leaders in the worksite, every month our Union will begin to celebrate a Member Power Award winner.

On May 17th, with Teamsters packing Union Hall for our General Membership Meeting, our Union named its first ever Member Power Award winner: Barbara Whittington of the San Bernardino County Transitional Assistance Department. Barbara was nominated by fellow Teamster Betty Figueroa who recognized her constant presence and contributions at 1932 events, trainings, and meetings. Beyond this, however, every day Barbara defends the rights of her fellow Teamsters through her role as Steward. “I am active in our Union not only because of what I would gain but for what my fellow co workers gain too,” says Whittington. “In today’s labor force we need to stand together and fight to keep the working class strong and healthy.”

Because of Barbara and members like her who will become the subsequent winners of this award, our Union is building power daily – it’ll be the power we need to win the wages, benefits, working conditions, and healthy cities we need throughout the Inland Empire.

“If you are not involved, I have to ask you why you aren’t. It’s important you do,” Whittington says. “If we do not come together to stand up for what we deserve, then who will?”

Check out scenes from Barbara’s award win below: 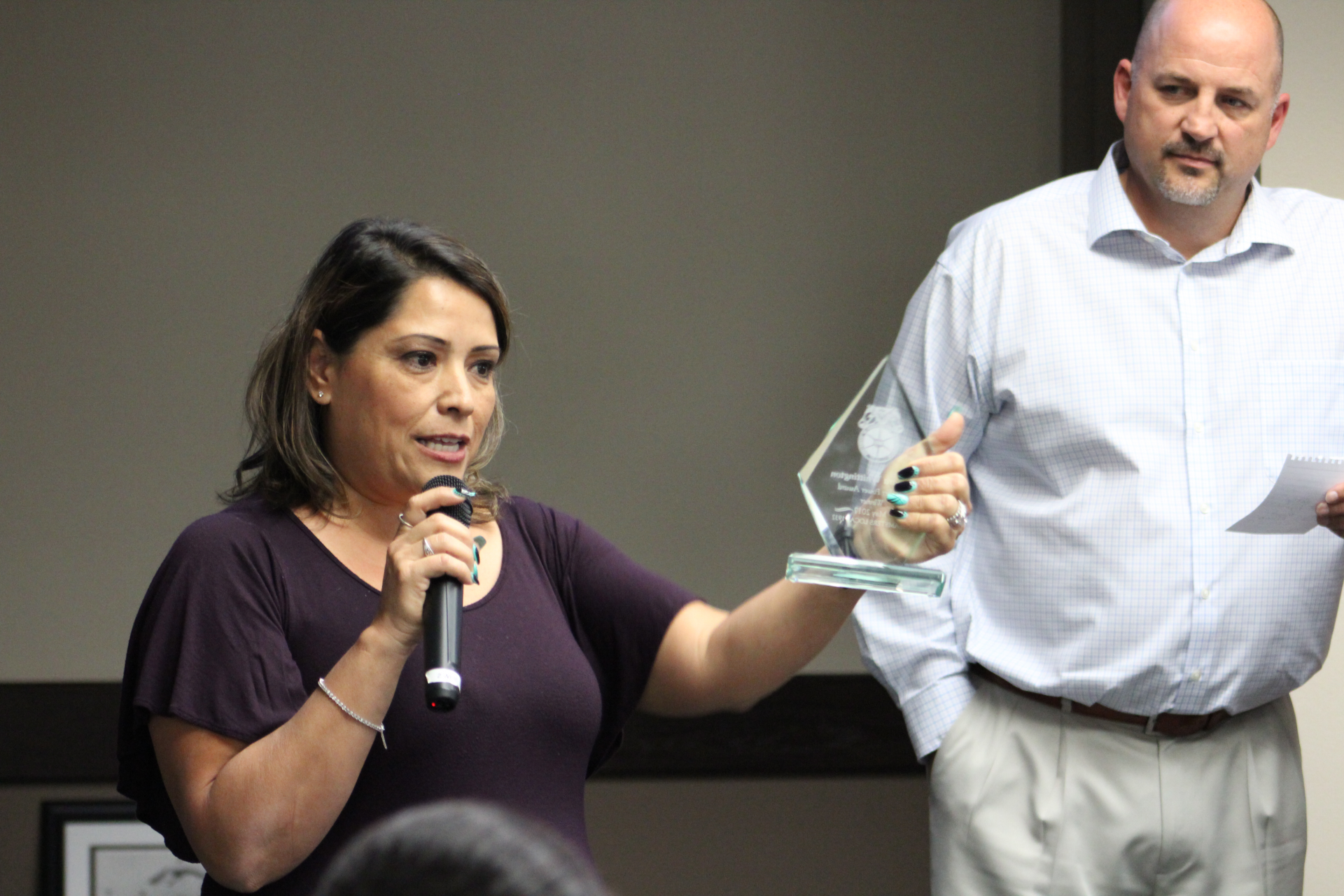 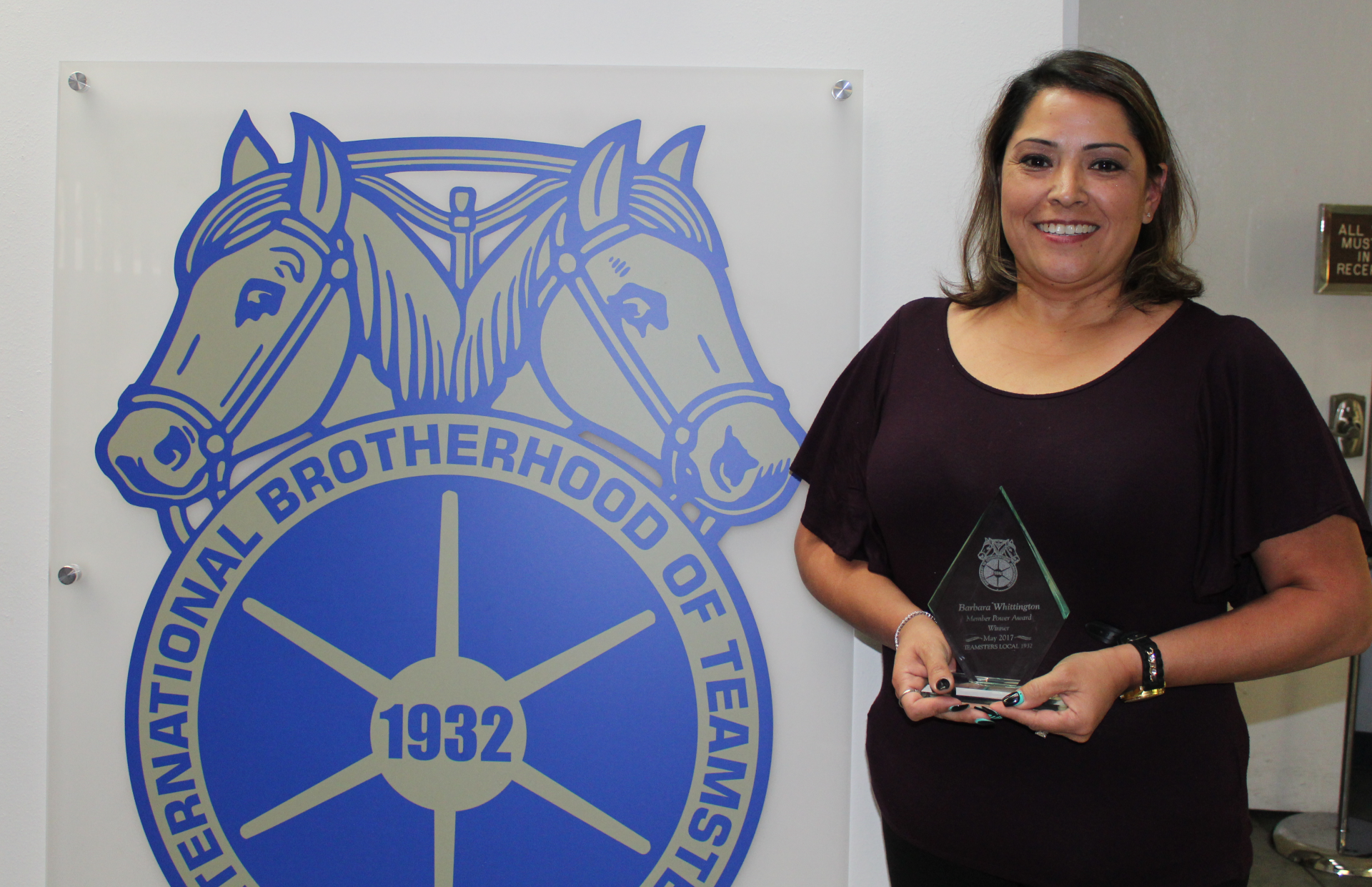